Our Media Tech Internship Program exposes students to technical opportunities across NBCUniversal's Operations & Technology organization and serves as a main pipeline into our Media Tech Associate Program. As an NBCUniversal Media Tech Intern, you'll gain hands-on experience in an assignment that matches your skill-set and interests, allowing you to apply your classroom knowledge to practical situations. 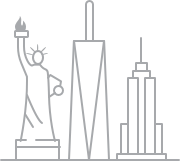 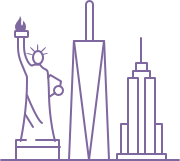 Have questions about the program?

Check out our FAQs